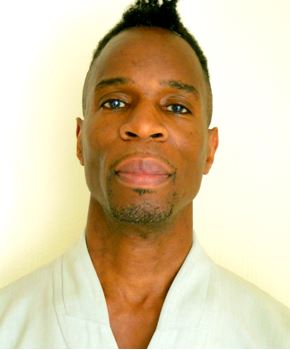 Stuart has been inspired by and explored how Martial Arts and Dance integrate for over 20 years. He is a teacher of Contemporary Dance as well as second generation Soul Jazz and his teaching follows the road of ‘old school’ to progressive styles, creating his own unique style of Martial Dance Fusion.

He was intuitively drawn into Dance upon discovering that its focus on strength and grace in movement helped him decipher the anatomical machinations of the body. As a result, in his twenties he embarked upon a journey to train in Tai Chi, which culminated in his earning a rank of Group A Instructor from the Canton Martial Committee.

In 2003 he began exploring Body-Mind-Healing including Tuina Therapeutic Massage and Thai Yoga Massage. Martial Arts and Dance are the culmination and evolution of Stuart’s extensive training in his practice and teachings. Stuart is now also a highly sought after instructor of Dance and Tai Chi fist – two of the most practiced Martial Arts and Dance forms.

“I travel to China every year to study tui na massage. I stay in Hangzhou. My favourite thing is waking up at dawn and heading to the park where all the older people do tai chi. There’s a feeling everybody’s healing themselves; it’s amazing. Afterwards, I’ll go to a cafe and buy this omelette-type delicacy filled with sweet syrup. Oh man, it’s good.”